E-mail or Call to Get in Touch

In reference to the CWG News found here

Gibraltar has been invited to compete at the inaugural Commonwealth Esports Championships (CEC) in the Regional Qqualifiers battling it out against; England, Northern Island, Scotland, Wales, Guernsey, Jersey, Isle of Man, Malta and Cyprus!
‍
GEVGA would like to reach out to all local players who are interested in competing in the local qualifiers to further represent Gibraltar at the CEC to sign up below. 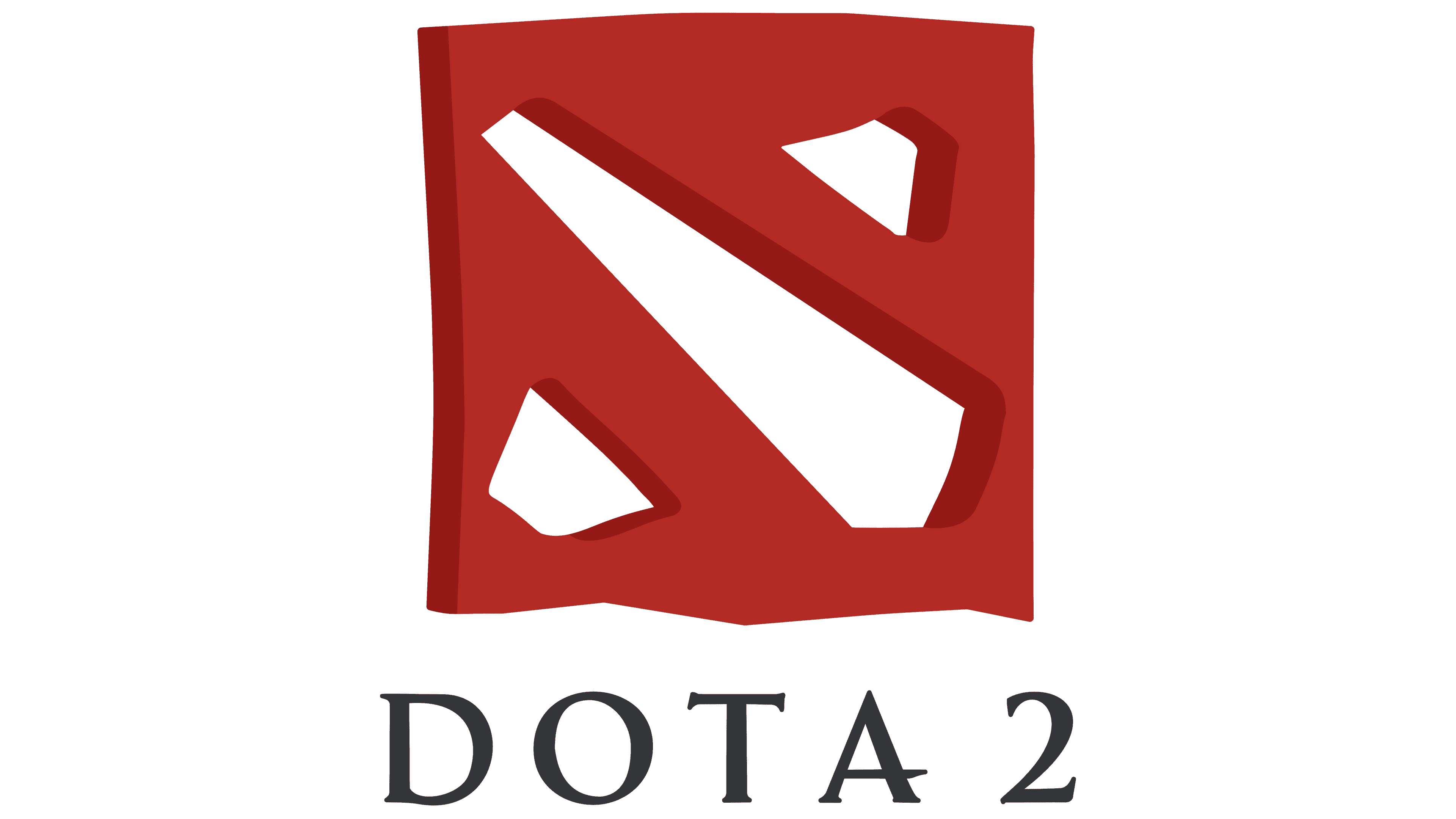 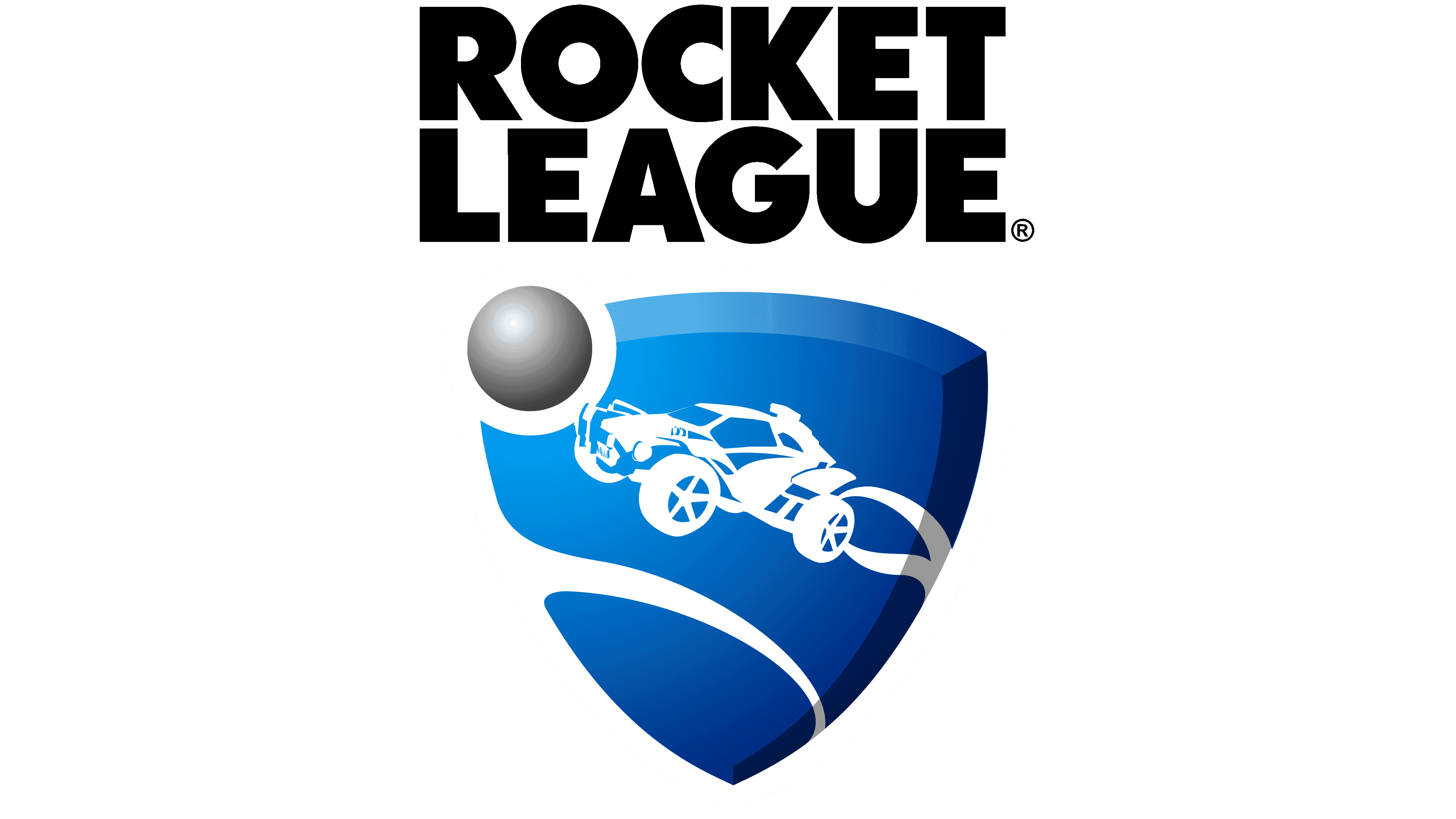 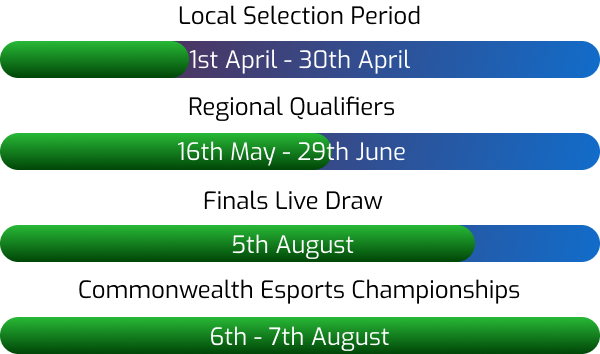 The recommended minimum age of participation is 16 year old. however, if the athlete is considered a minor in their nation, the National Esports Federation will need to submit a parental consent form for the participation in the regional playoffs and the CEC 2022 should they qualify. The athlete must be accompanied by an adult for the travelling segment.

Women-only events: participants in the women-only events will need to provide a national identification card or similar documentation. Documentation and information received will be kept strictly confidential.

Registered athletes must be in good standing with the game publisher, and not have any account suspensions, bans or pending investigations.

Athletes from Gibraltar can show their interest for participation to the local qualifiers by signing the contact form below or visiting - www.gevga.com/commonwealth-games

Fill in the Form below and we will contact you ASAP.

Fields marked with an asterisk (*) are required.
Please Fill in the form if you share any interest in registering for any game listed below.
Thank you! Your submission has been received!
Oops! Something went wrong while submitting the form.
ADVERTISING SPACE AVAILABLE