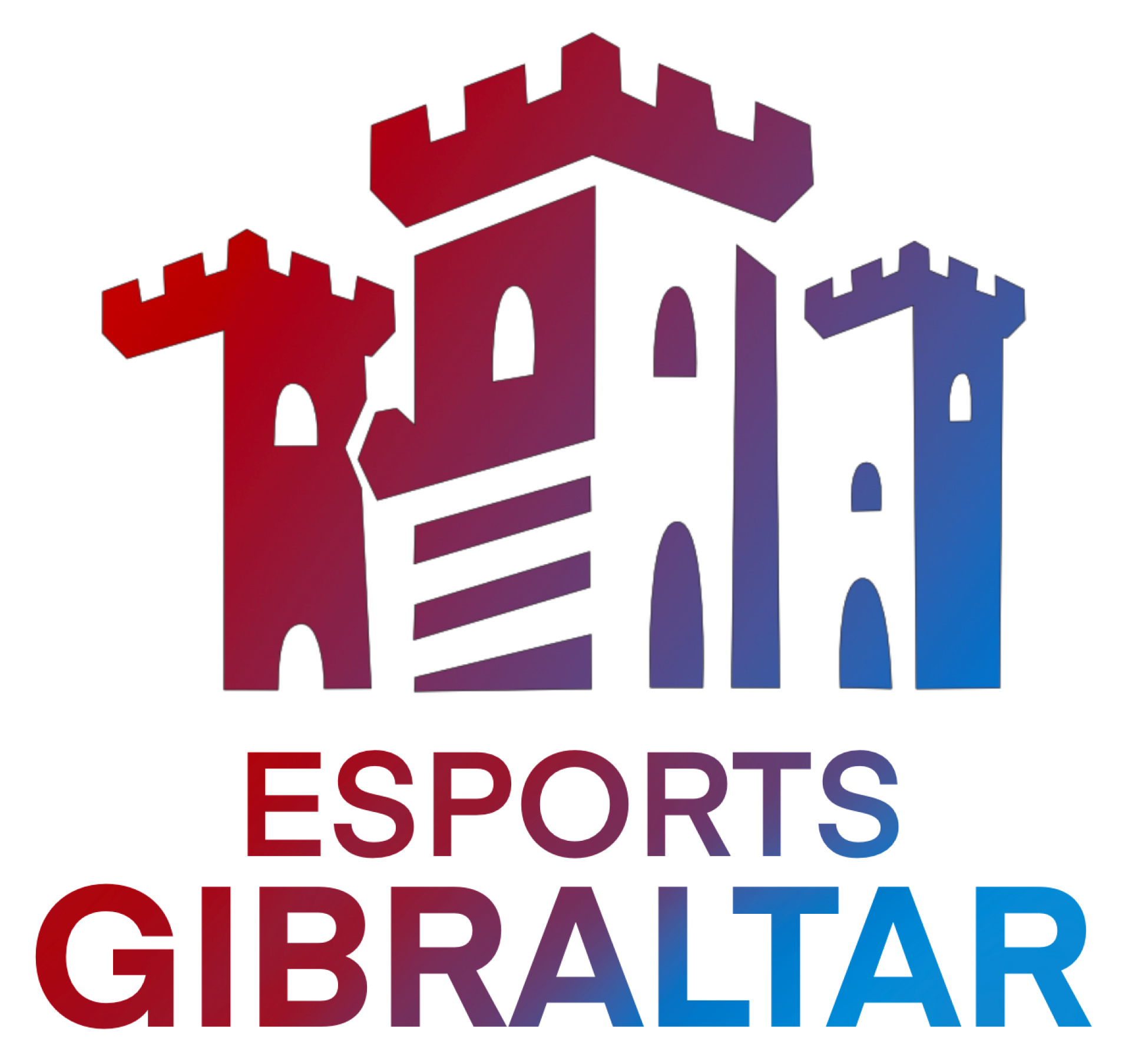 Esports Gibraltar aims to represent Gibraltar at an international level and further promote local Esports at grassroots level.The Team will aim to foster interest and inspire players of all ages to participate in esports competitions in worldwide annual events through our membership with the Global Esports Federation.

Esports Gibraltar will work alongside the GEVGA to foster interest and involvement ofplayers in the esports scene through activities and events where they will learn to grow and improve.

The Global Esports Games (GEG)is the flagship event of the GEF. It is a multi title Esports competition featuring athletes from member federations and takes place in December every year. In May 2021, the GEF announced the host cities for the first three editions of the GEG. 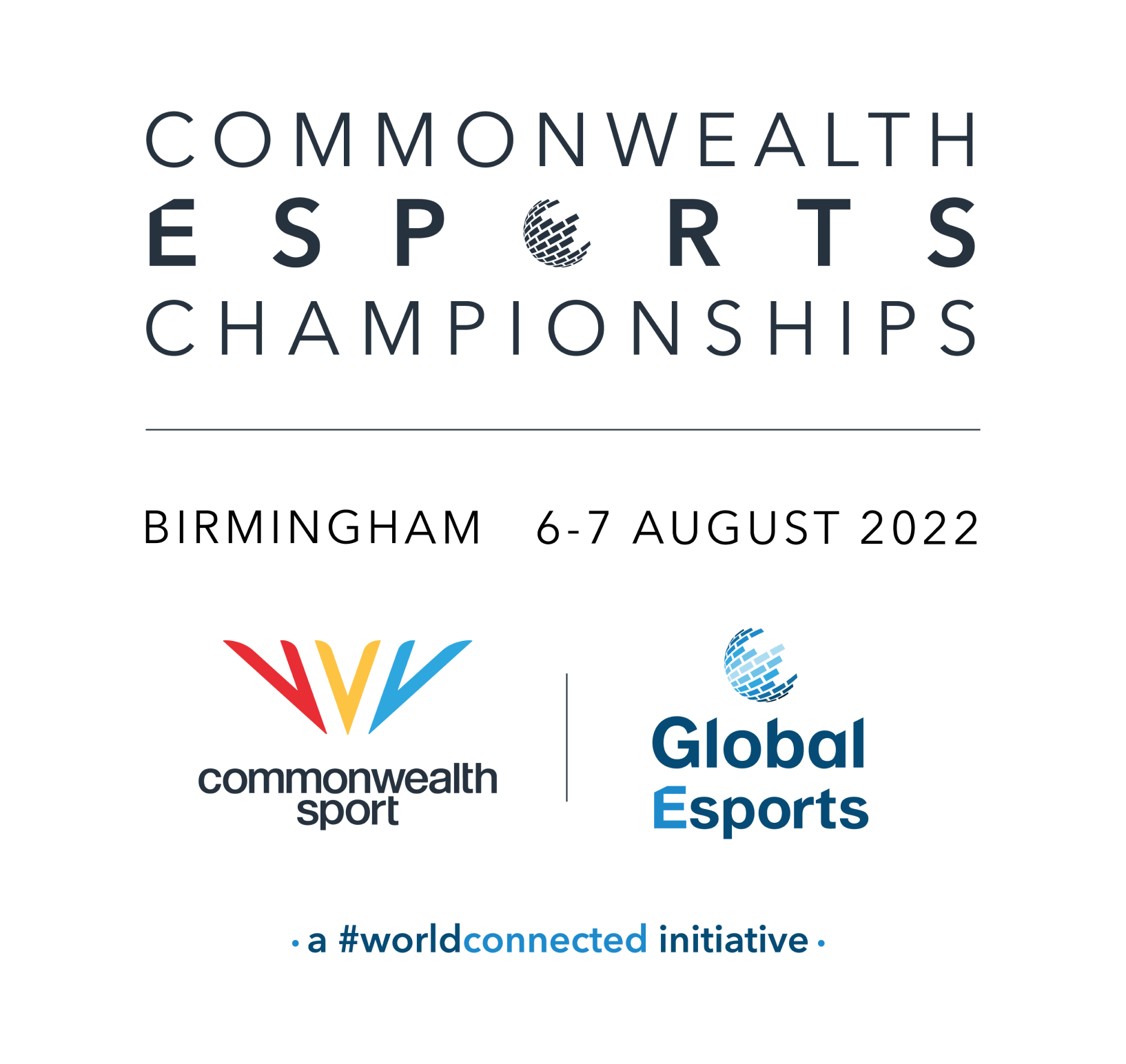 Gibraltar has been invited to compete at the inaugural Commonwealth Esports Championships (CEC) in the Regional Qualifiers battling it out against; England, Northern Island, Scotland, Wales, Guernsey, Jersey, Isle of Man, Malta and Cyprus.

The Games are to be held in conjunction with the Commonwealth Games 2022 in Birmingham from July 28 to August 8, the Commonwealth Esports championships is deemed as the pilot Esports event for the CWG.

"Our promise as an Association is to build community value into every project while delivering professional expertise, engaging with the public and providing a safe Gaming Environment for everyone"

In agreement with the Global Esports Federation (GEF), British Esports will be responsible for coordinating and supporting the European teams.
FIND OUT MORE