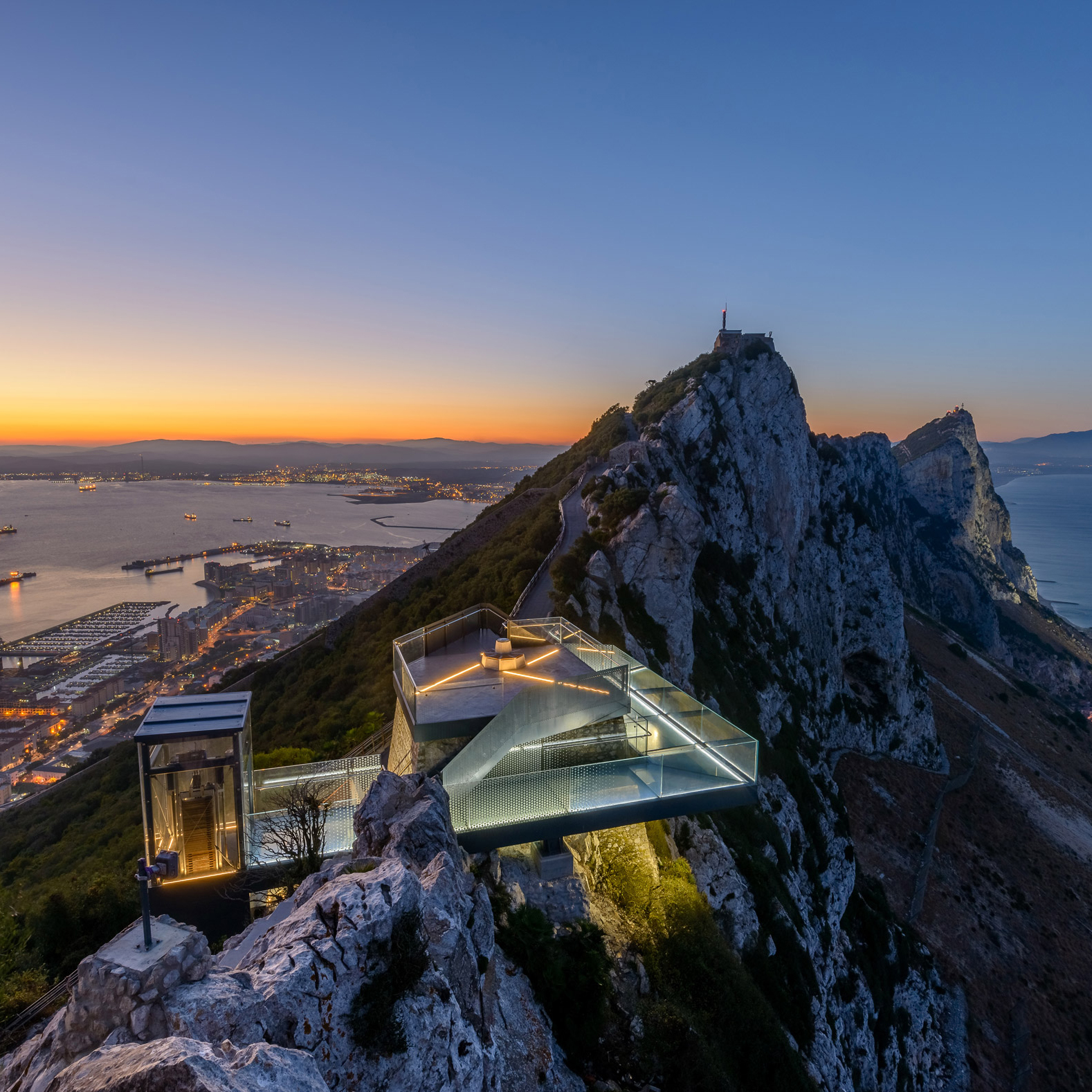 Gibraltar has a long history in gaming dating back as early as 1998. The release of the first gaming titles such as Tribes and Quake developed a small gaming scene which led to the creation of Clan *GiB* followed shortly after with some friendly competition from 'GOGA' (Gibraltar Online Gamers Association). The Clans would face each other in friendly competition and would even enter European Clan Base matches(One of the first Esports Ladders).

Clan *GiB* boasted over 100members and affiliates at its peak made up of both local and international players. The Clans would hold annual LANs over weekends where members would even fly in from abroad to meet up and enjoy a holiday after many years of playing online together without being able to put a face to the name (There was a lack of social media at the time).

It was then that the passion for gaming was passed on from generation to generation and it is what paved the way,the initial framework and foundations for where we are today as an established and recognized association. Through these means we hope to be able to promote local gaming and Esports to a level we could not achieve in the past in a much more modernized and developed scene to allow all players from grassroots to a professional level to enjoy and benefit from what GEVGA has to offer. 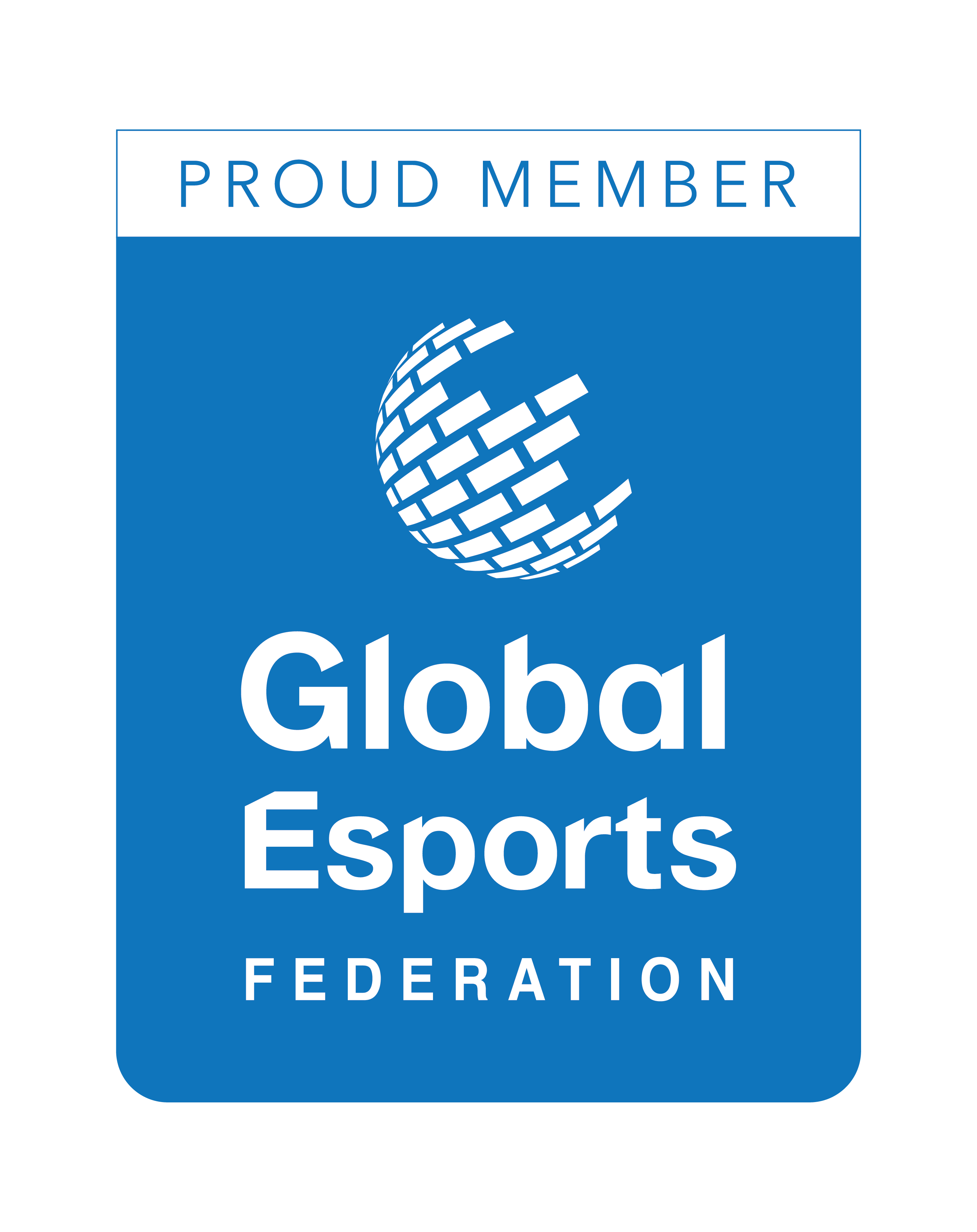 "Our promise as an Association is to build community value into every project while delivering professional expertise, engaging with the public and providing a safe Gaming Environment for everyone"